As part of the Participatory Budgeting announced by the City of Milan for the year 2017, we are promoting, together with many enthusiastic participants of a Social Street, an urban redevelopment project for Via Morgagni, a wide tree lined street in the city center of Milan. 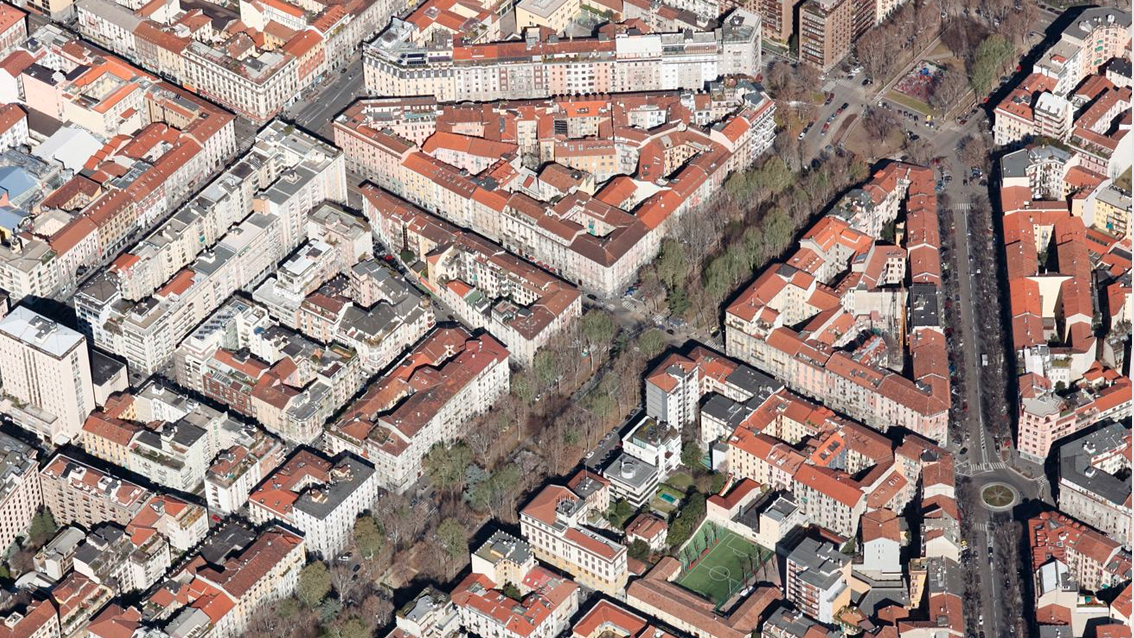 The project aims to emphasize what is already there: an oasis of sociality and green in a city, Milan, that lack such fundamental urban quality factors.
The park of via Morgagni, with its spatial qualities, should be considered a Liberty monument, as are the palaces that face it.
It should be mainly a large pedestrian and green area, serving an extremely dense built district, where cars pass through “zones 30” and differentiated pavement areas. 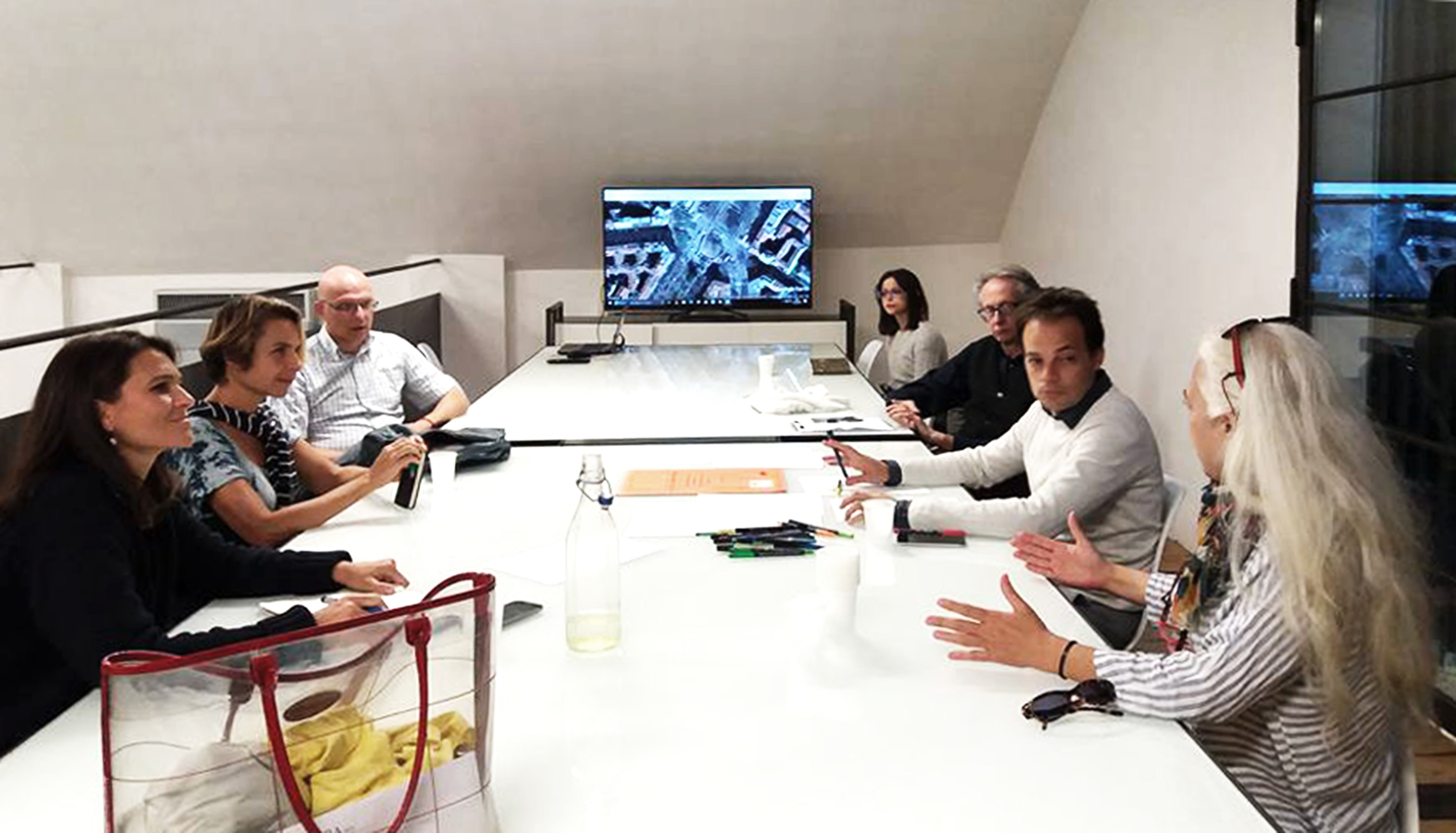 People first, instead of cars.
It may seem a banal concept, but in Milan it is not! 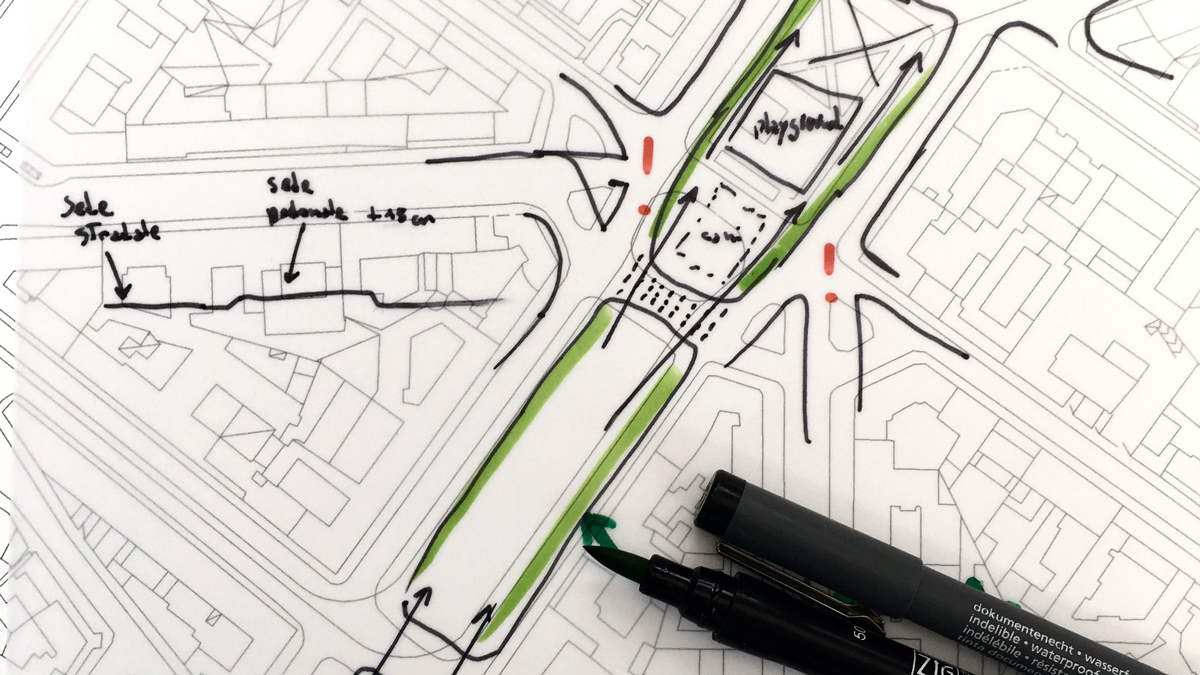 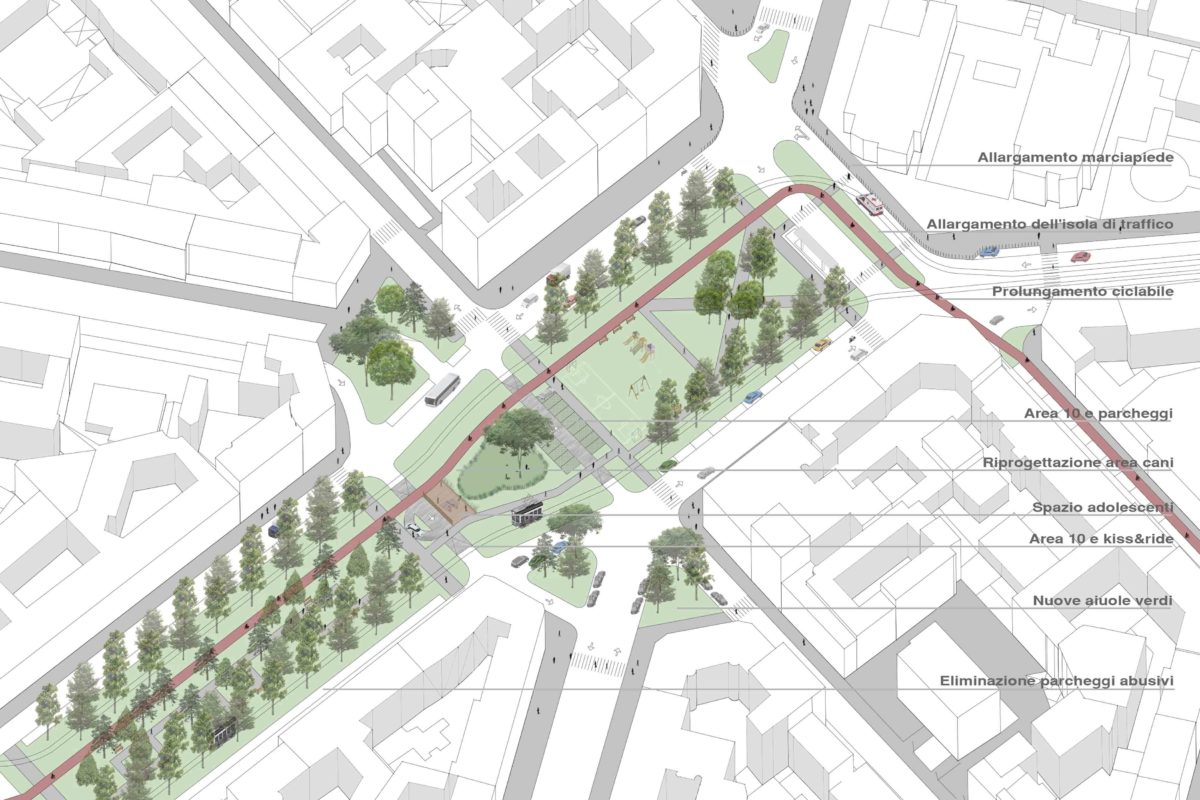 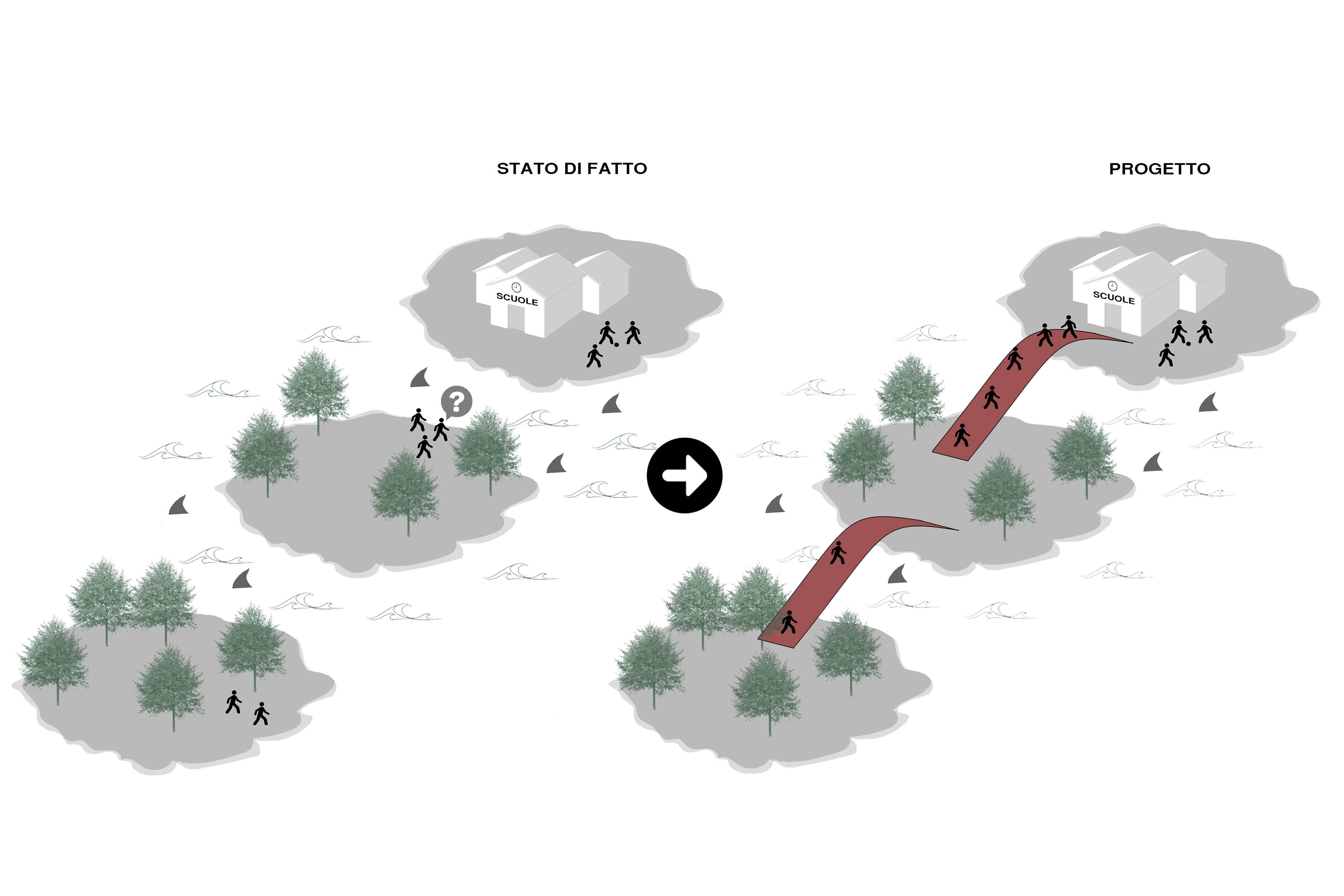 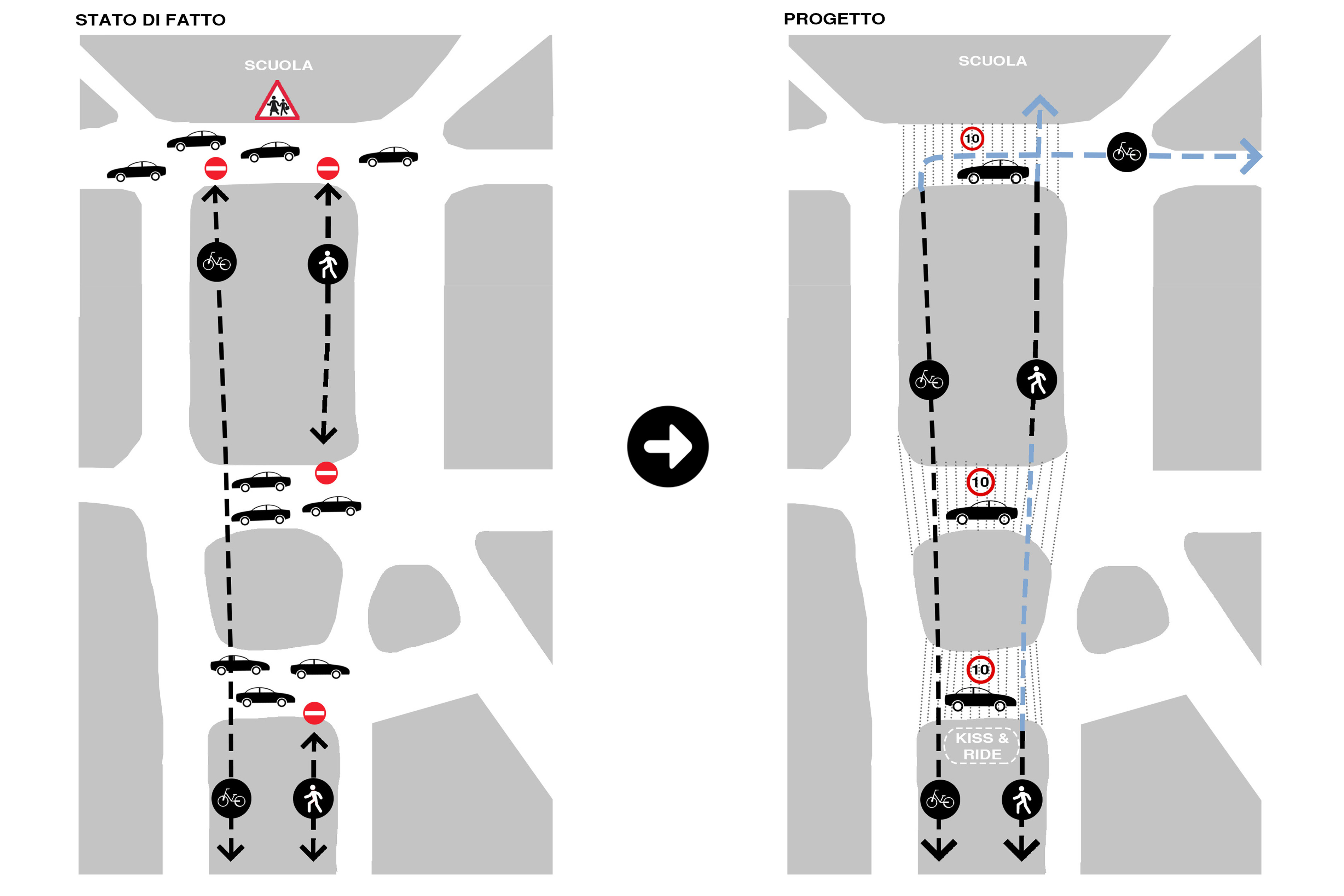 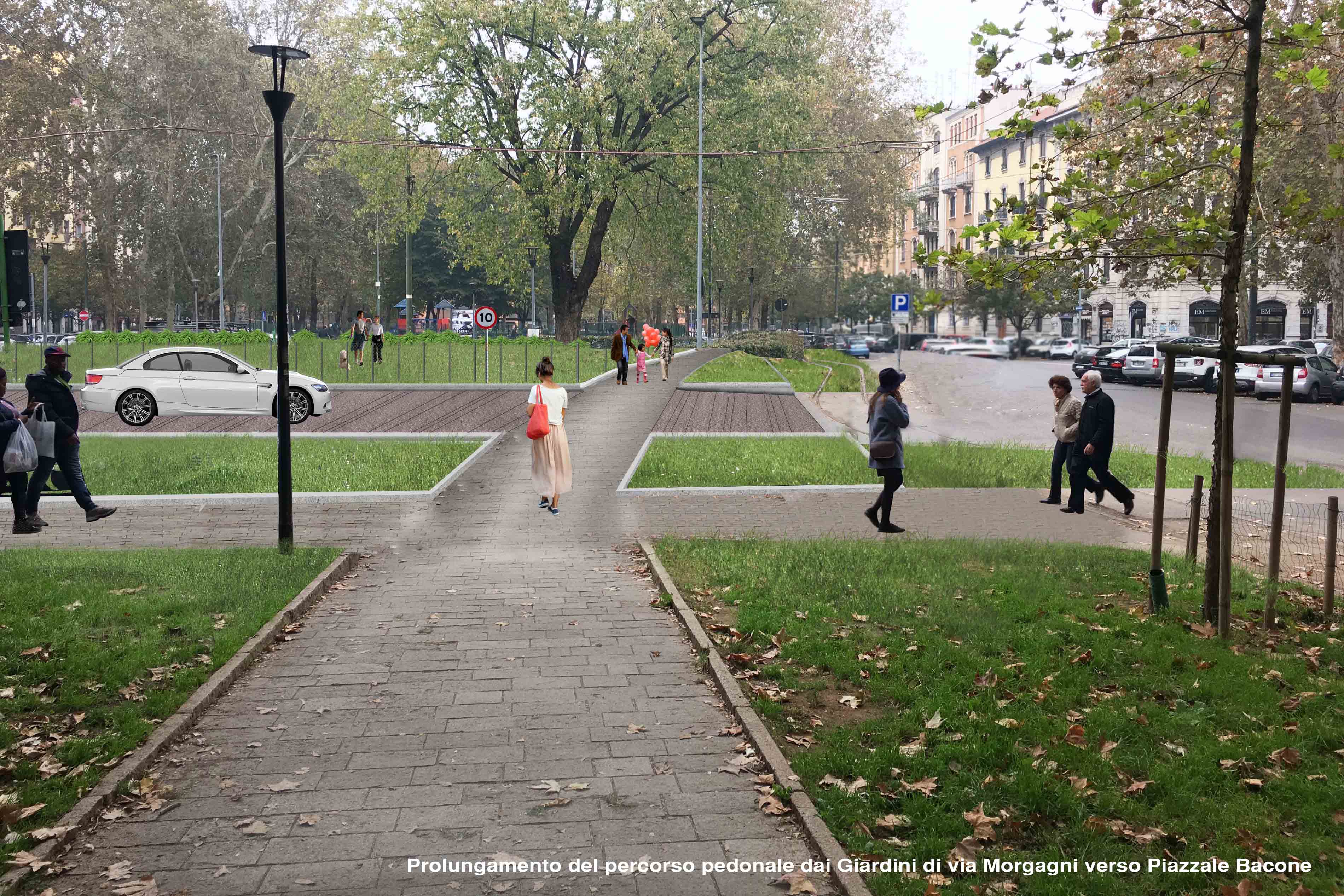 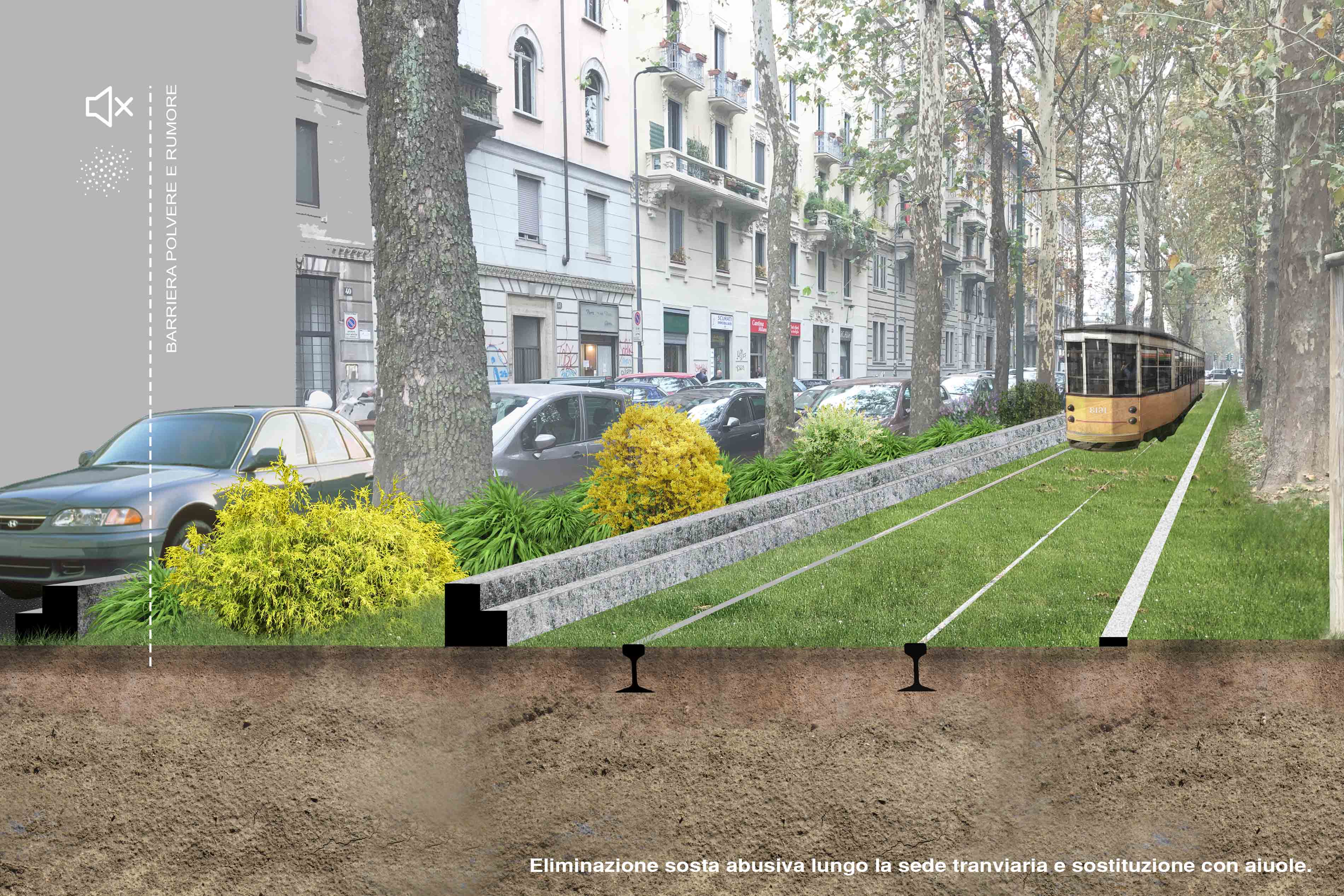 The project is achieving great feedback among citizens, local administrators and media.

Here an article by Domus on the urban design born from on-line community, in which our project is mentioned.