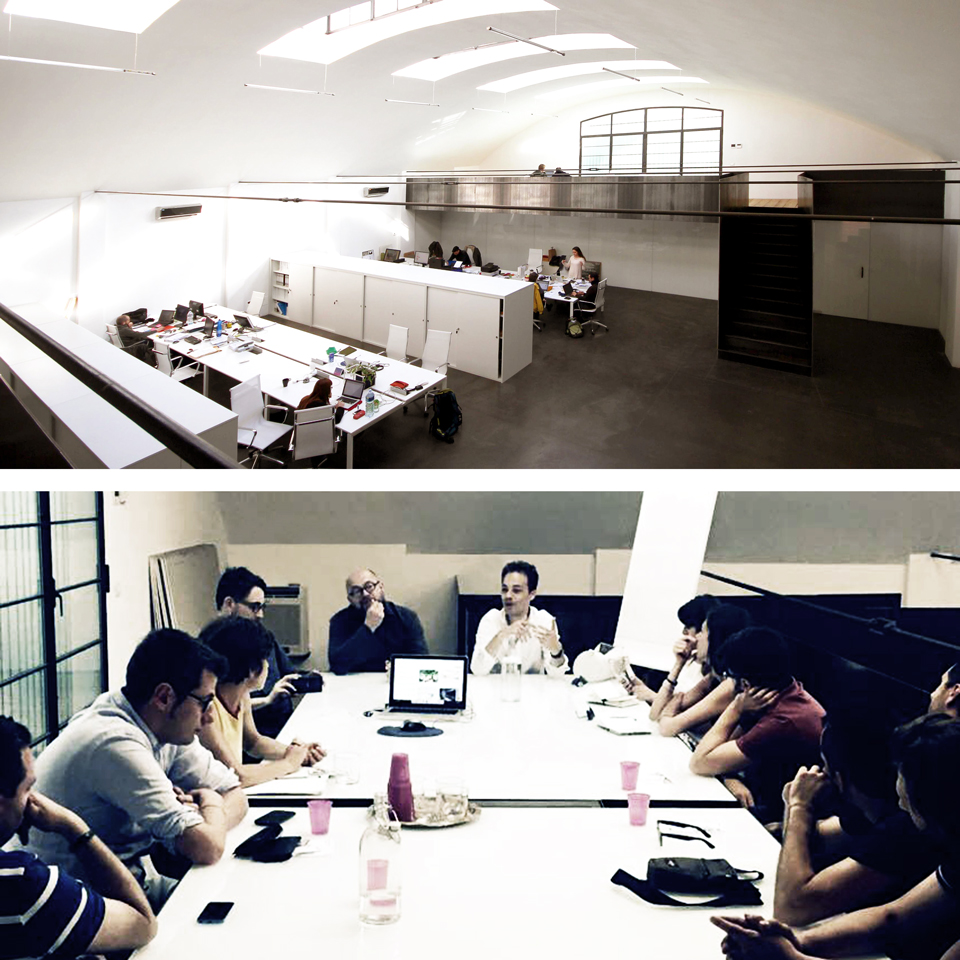 Hypnos works with a different method compared to other architecture office. This method is based on the action of two distinct operative units: one conceives the projects, while the other physically realizes them.
A team of architects works mainly in the office for drafting projects and produce technical and administrative practices, while a team consisting of a master builder and his workers operate on site next to the construction company, then replacing it to complete the interior customized finishing.
In 2014, Hypnos launch its new headquarters by renovating an abandoned factory in the middle of the most dynamic neighborhood of Milan.
The big loft hosts other companies, thus creating a kind of multi-service agency that is able to deal the most diverse needs of our customers. 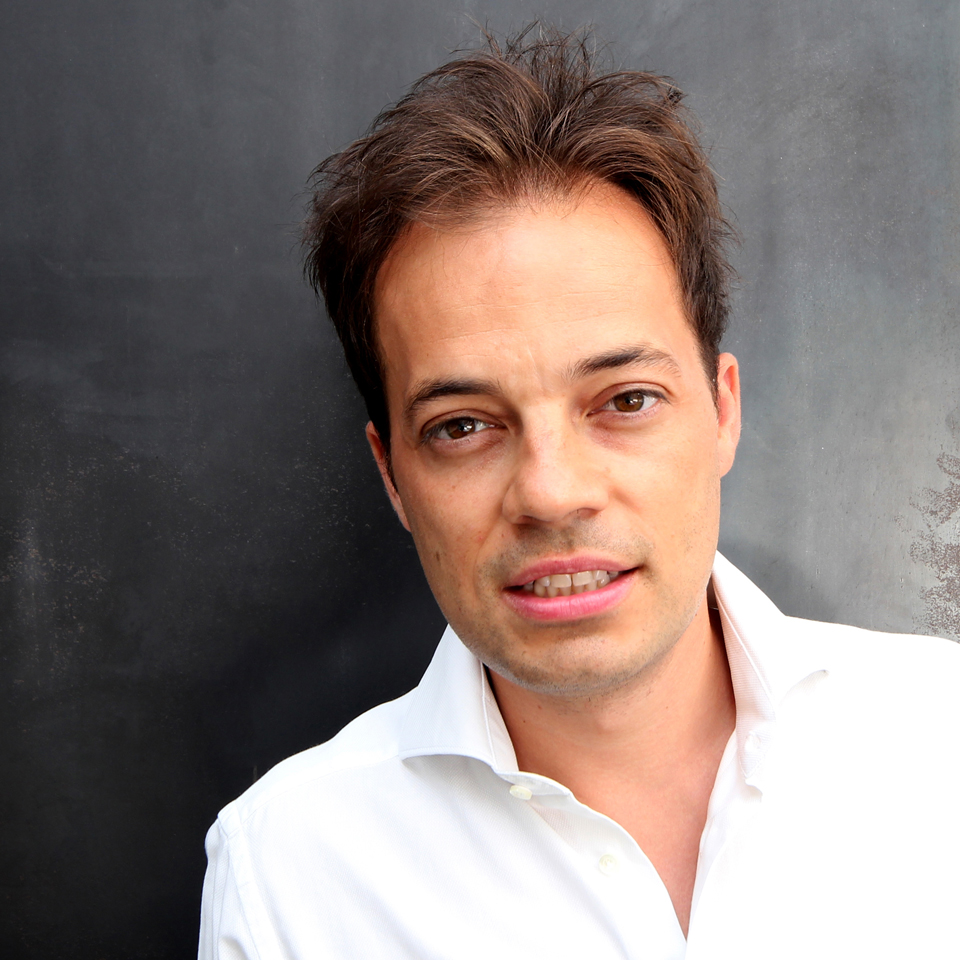 Nicola Brembilla was born in Bergamo in 1979. He graduated in Architecture at the IUAV University of Venice after a very intense period marked by apprenticeship in the studio of Prof. Renato Rizzi, an Erasmus year at the Institut Victor Horta in Brussels and an internship at West8 in Rotterdam. After graduating joined the studio Caruso & Torricella in Milan, where he worked on many important projects in Italy, Argentina and China.
He establish his own practice, HYPNOS, in 2010, with the aim of concentrating all the experience gained in a structured professional practice able to face the challenges of contemporaneity, particularly those relating the renovation of existing building.
Nicola Brembilla is registered architect in Milan with the number 16250.