In the context of the fifteenth edition of Fà La Cosa Giusta, the famous fair of critical consumption and sustainable lifestyles, we have been invited to participate in an exhibition of projects whose theme is the architecture produced by recycling materials.

The exhibition, called “Miniere Urbane” has been promoted by Giacimenti Urbani .
Hypnos participates with the project OLIVE GROVE’S CABIN in Serravalle Pistoiese, which has been selected for the reuse of wood plancks.
A real sample of the burned façade will be exhibited.

The exhibition, set up by Bonessa Associati, will remain open only during the days of the fair, from 23rd to 25th March 2018.

In addition to our project there will be works of SuperUse Studios, Studio Albori, Arcò. 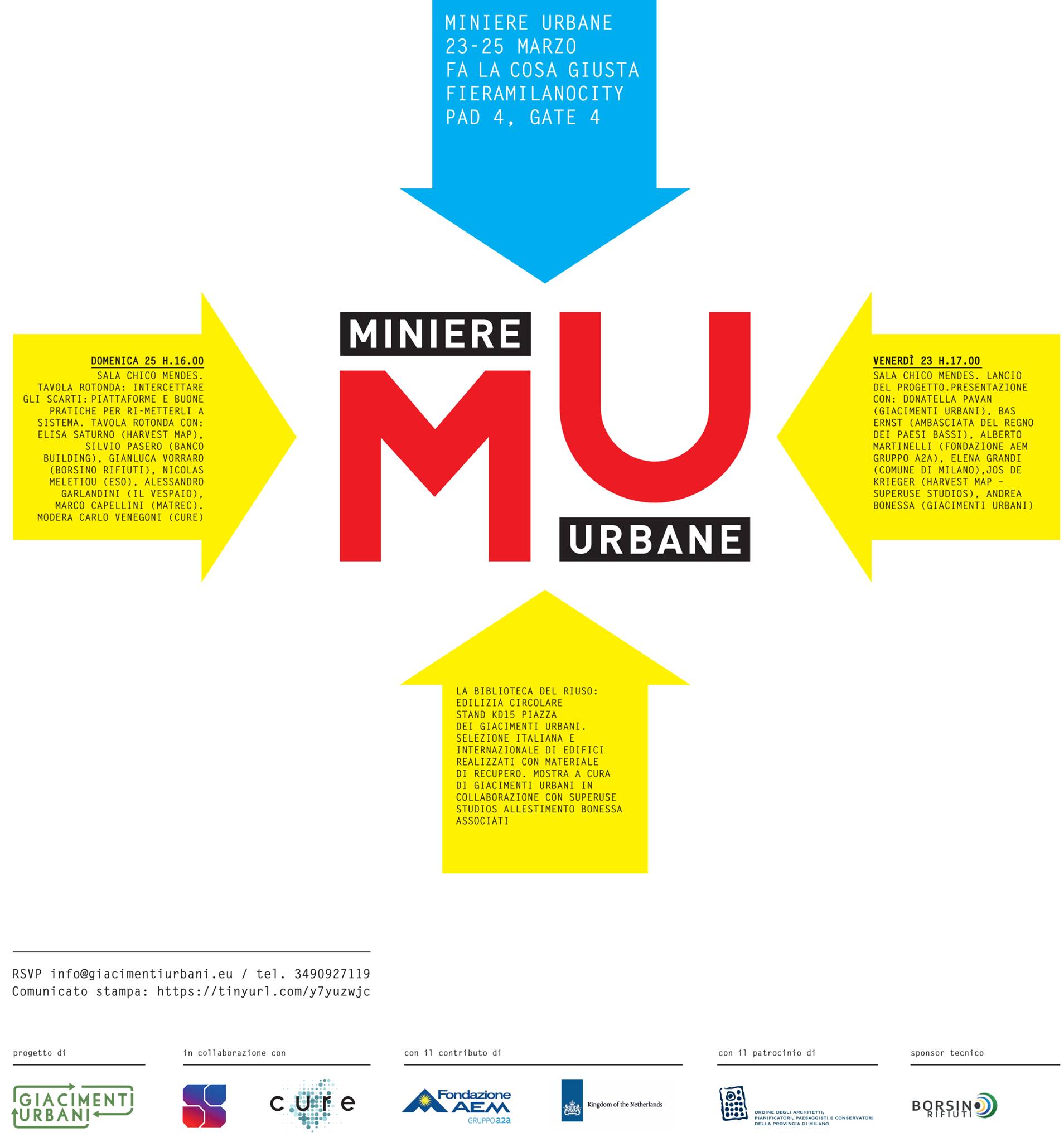 The fifteenth edition of Fà La Cosa Giusta was a great success, with more then 90,000 visitors.
Among the most fruitful moments of exchange, the presentation of Harvest Map Italia by Giacimenti Urbani, togheter with Superuse Studio that after launched the on-line platform in the Netherlands, are spreading the project in other european country.  Jos De Krieger, partner of Superuse Studio, was present for a public talk. 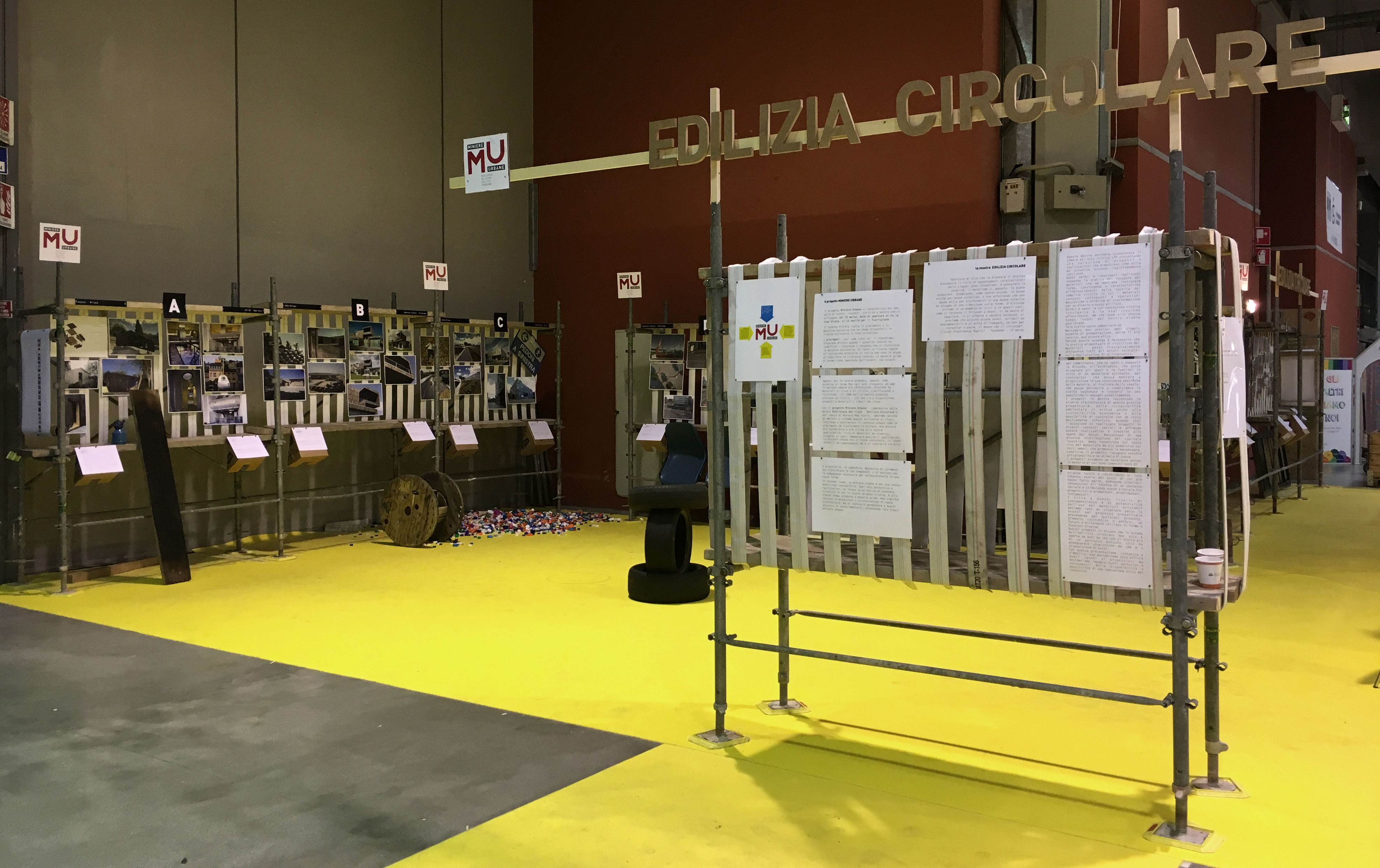 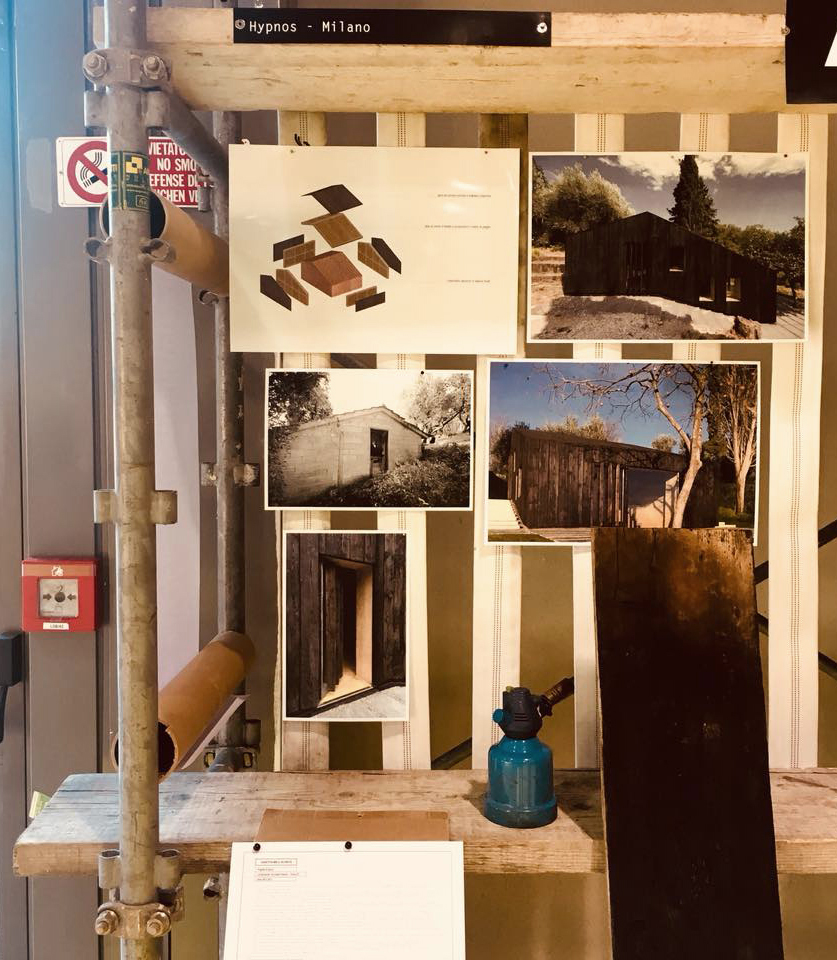 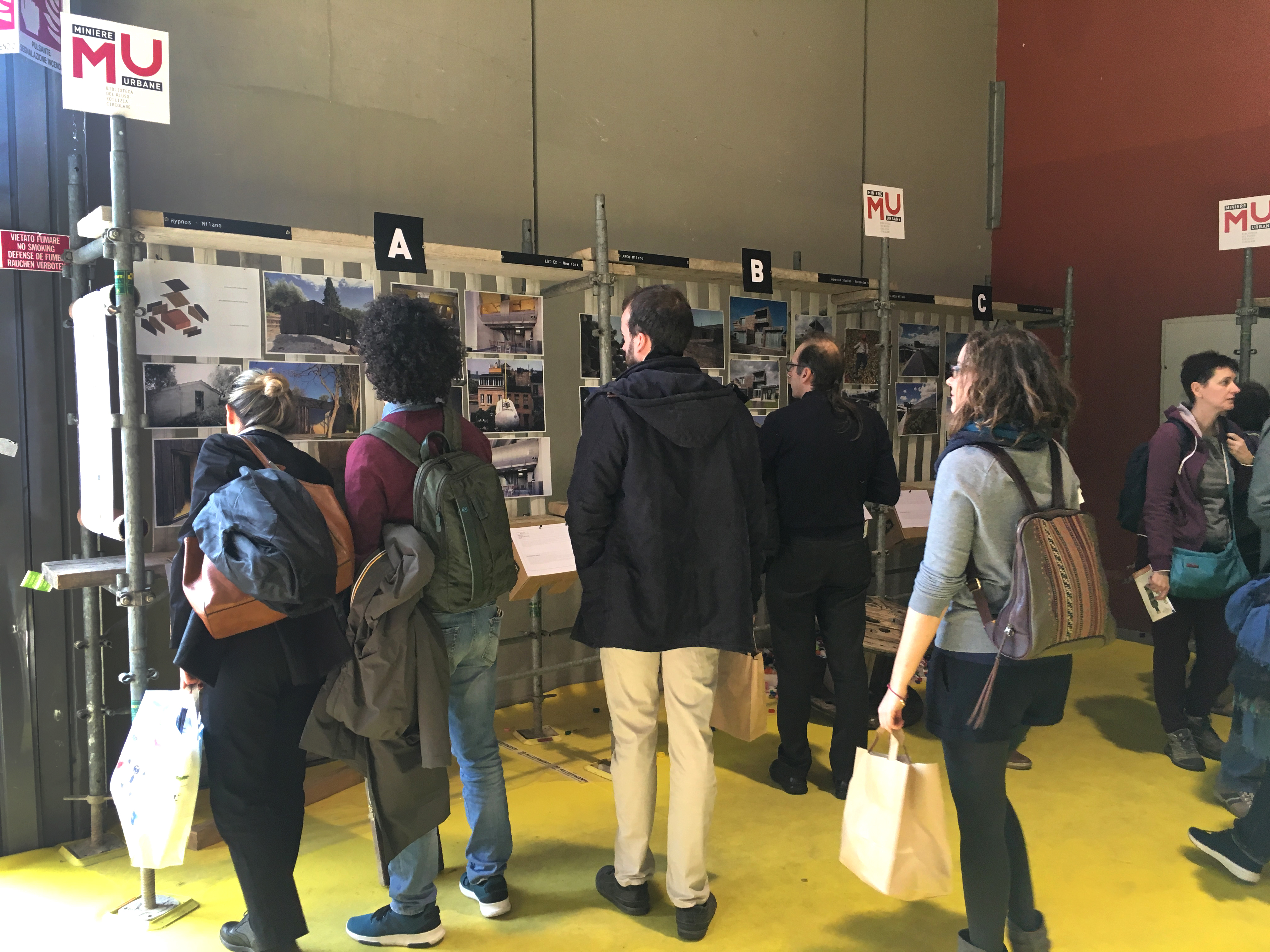 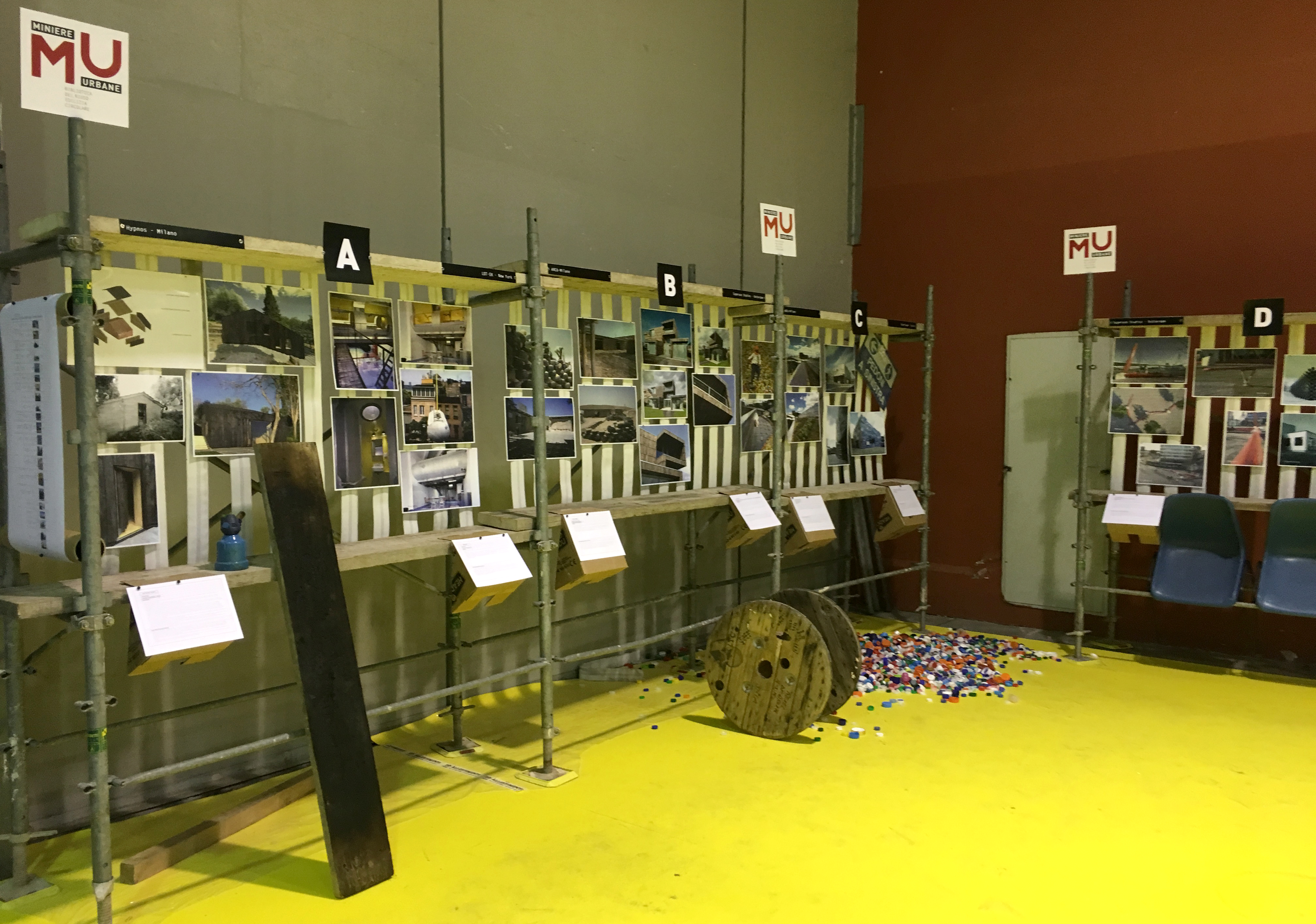 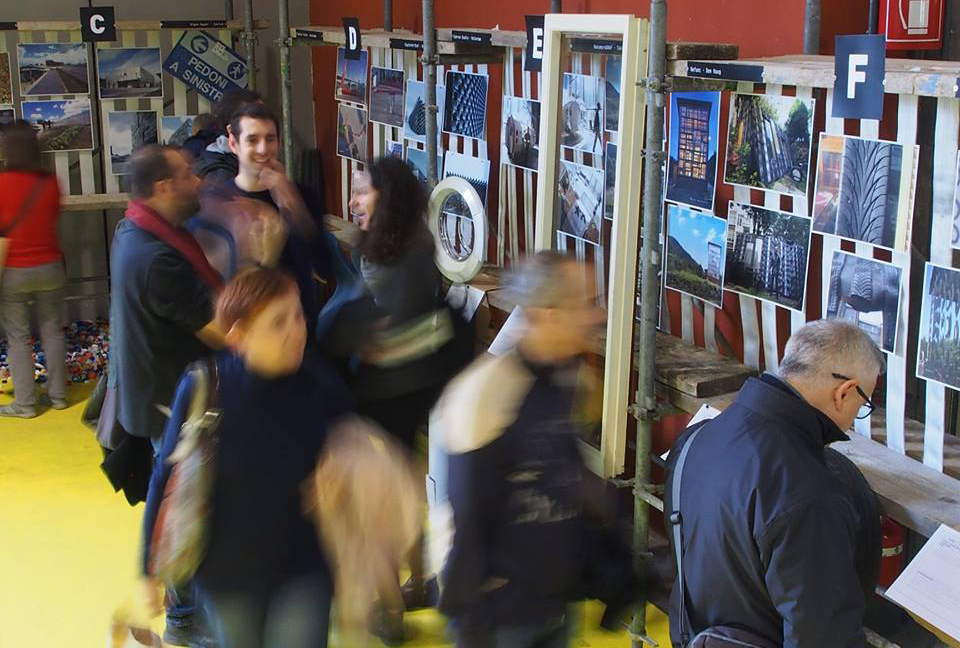 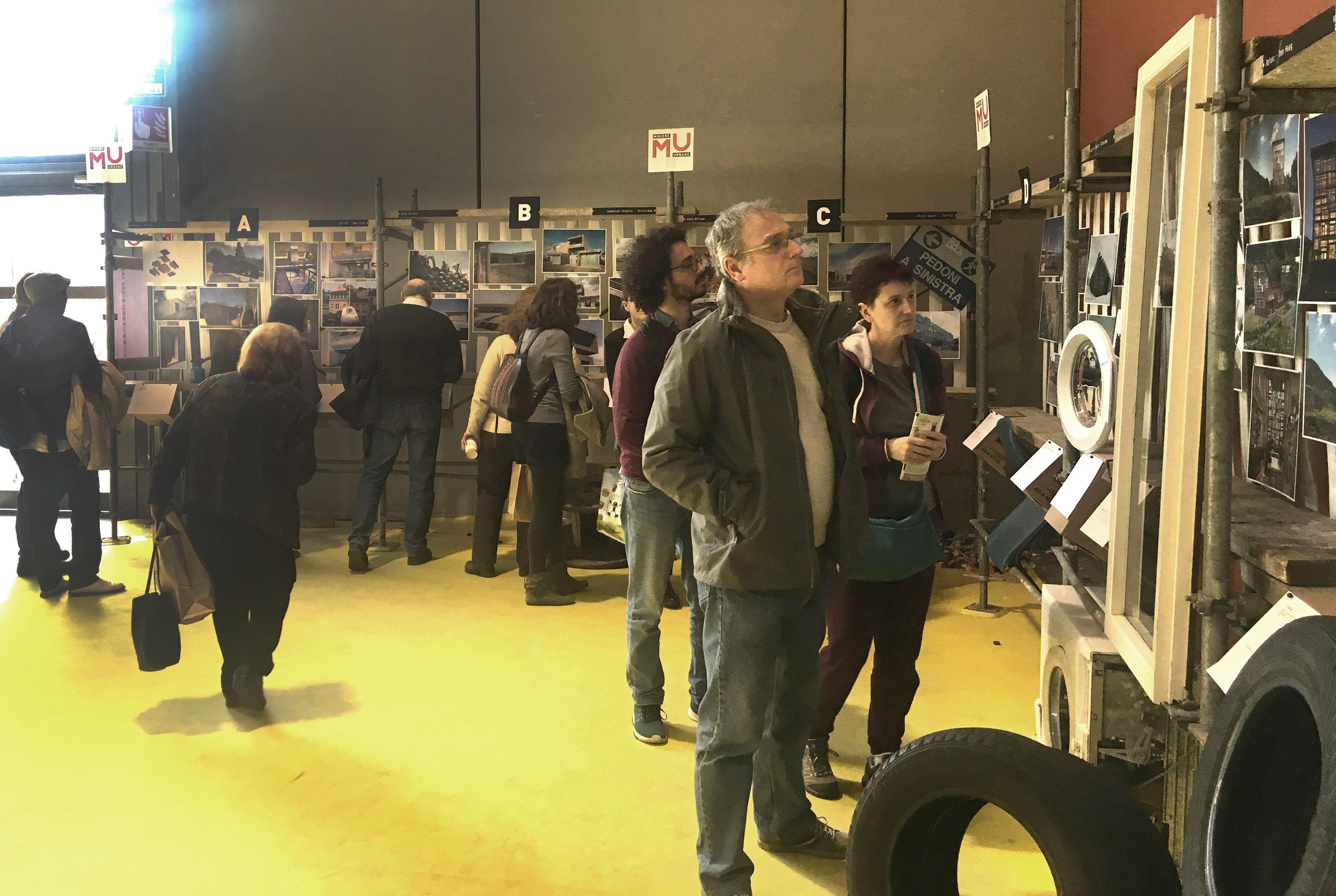 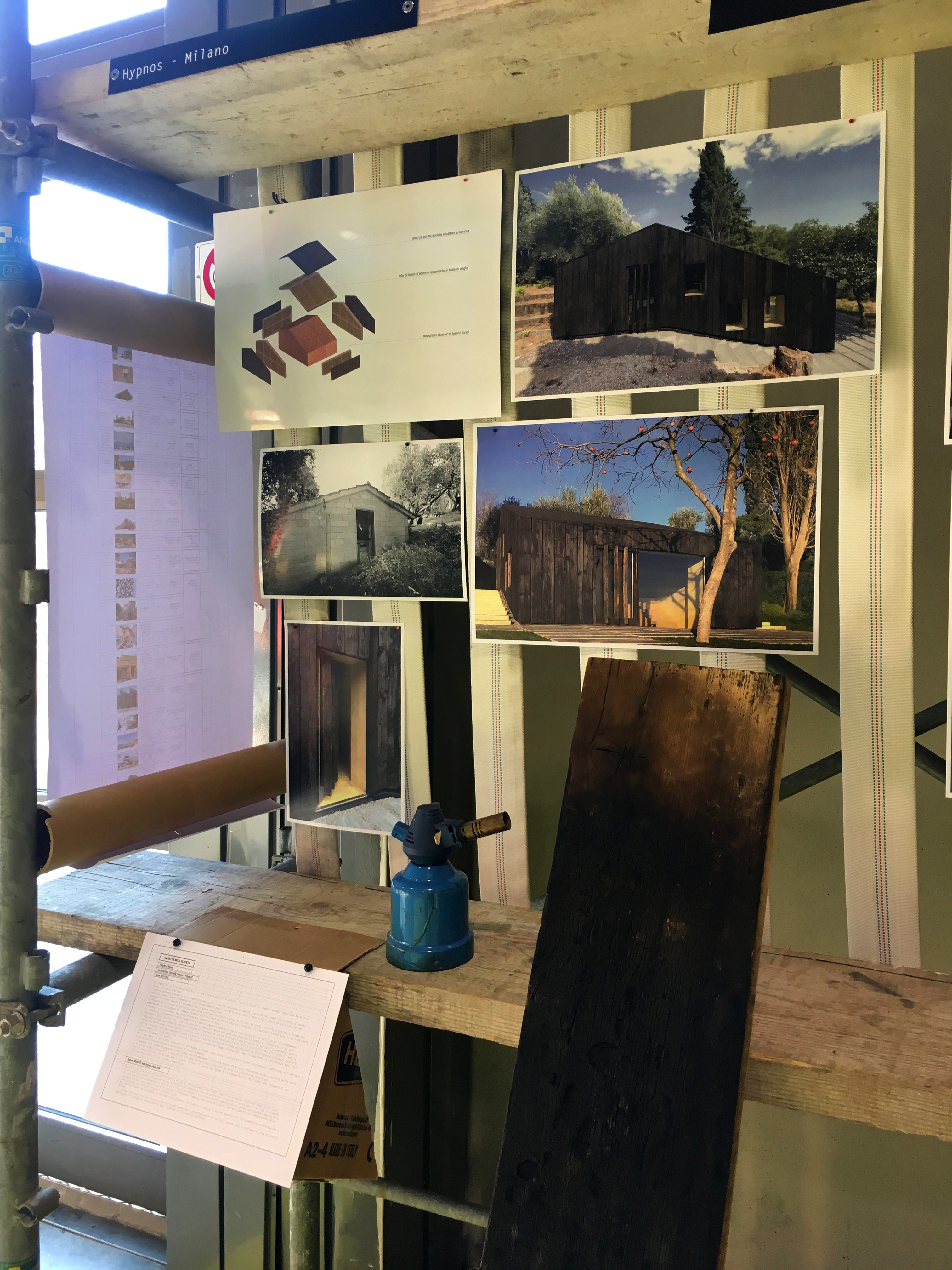 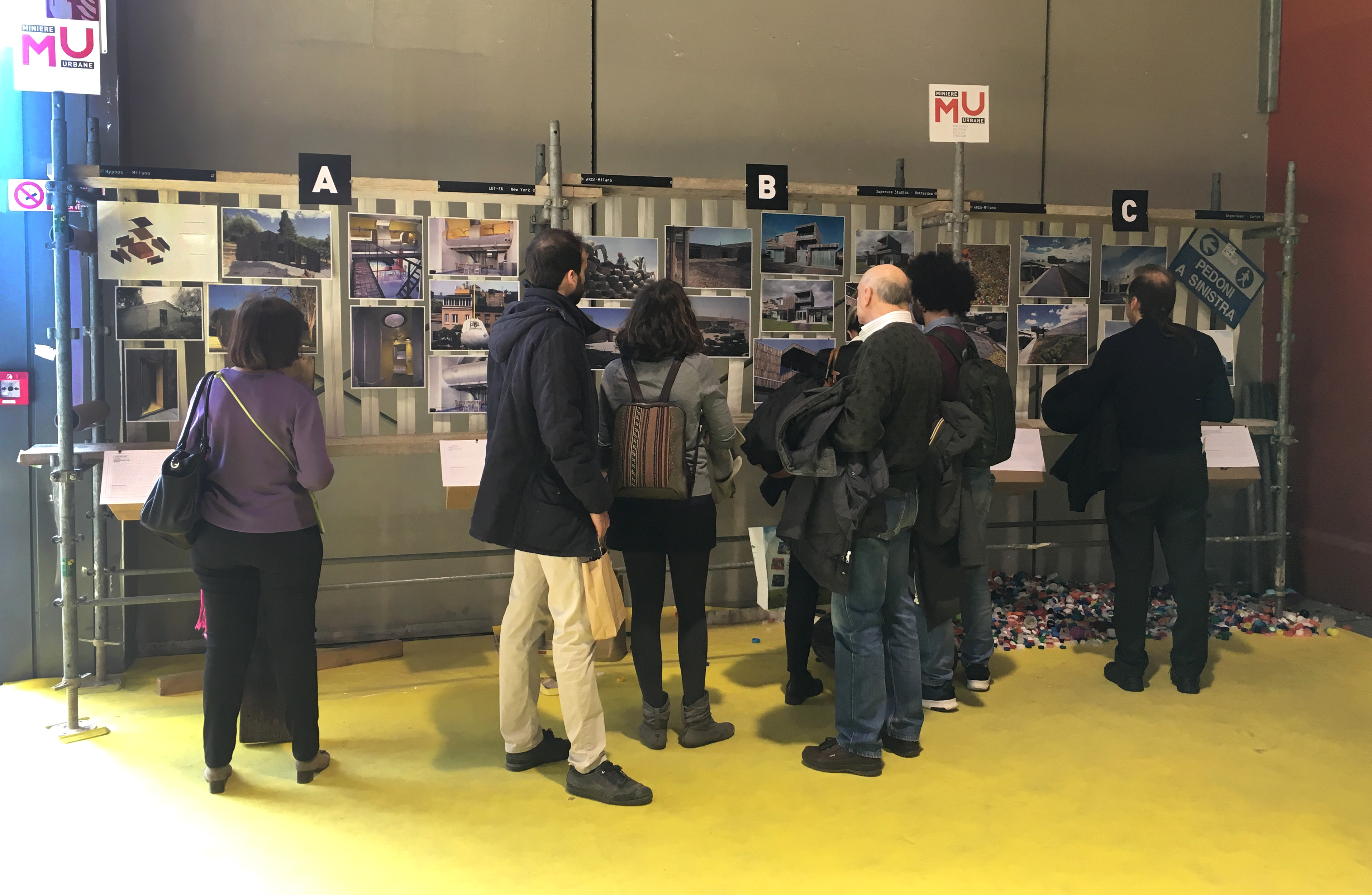