Nanni’s house, an interior project recently realized by Hypnos, was used as the setting for “Gigante” videoclip, the new single by Piero Pelù, competing at the seventieth edition of the Sanremo Festival.

The connection tunnel between the living and the night area, characterized by unusual sizes and a monochrome painted finish on all sides, makes the florentine rocker look like a giant in a box!

Other rooms were then used for the filming, including the livingroom with the floor in wooden planks laid in a staggered formwork and cement pillars.

There is also a glimpse of the bathroom, dominated by the perfectly restored old bathtub. 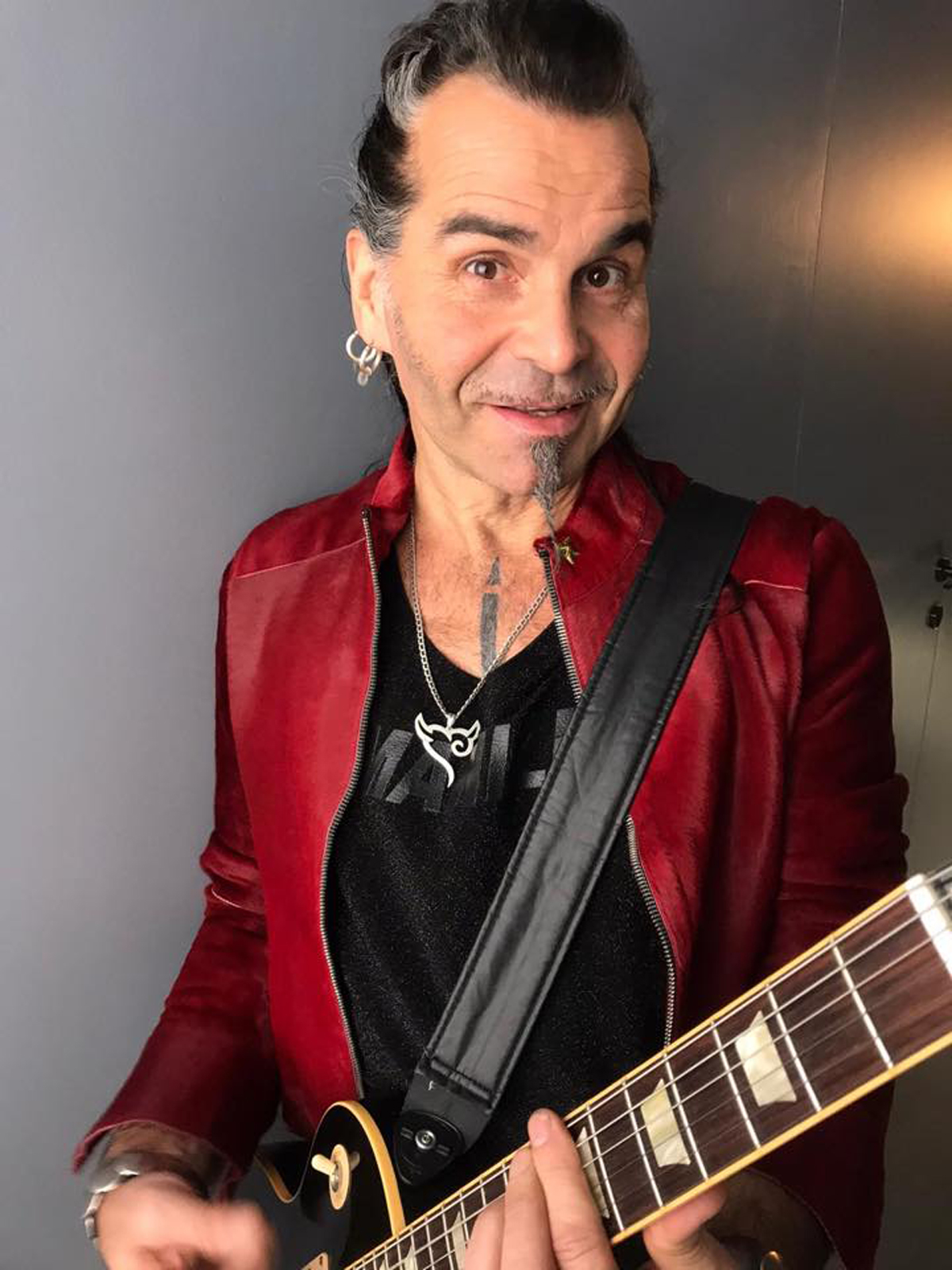 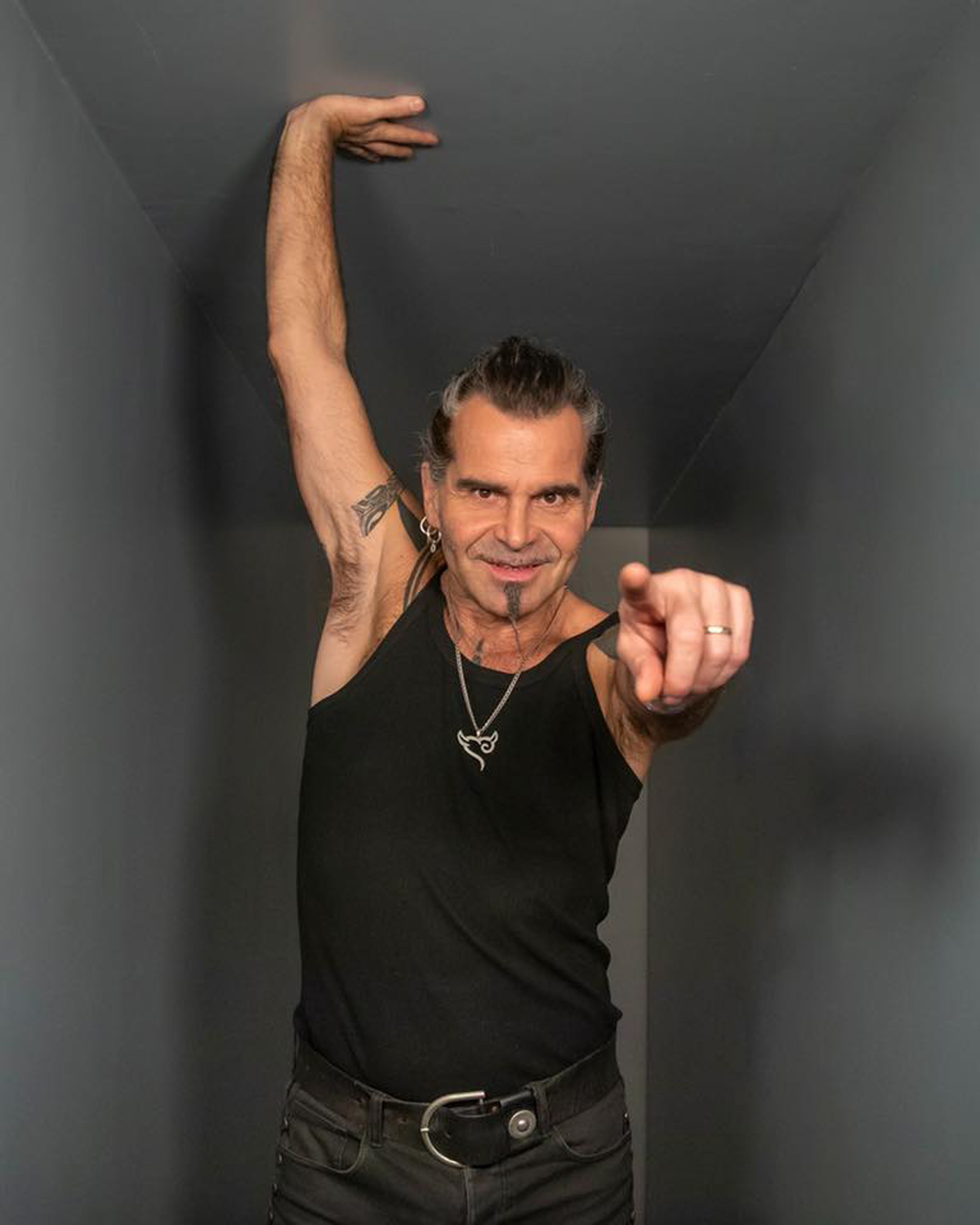